Resources to inform and assist instructors who teach across generations 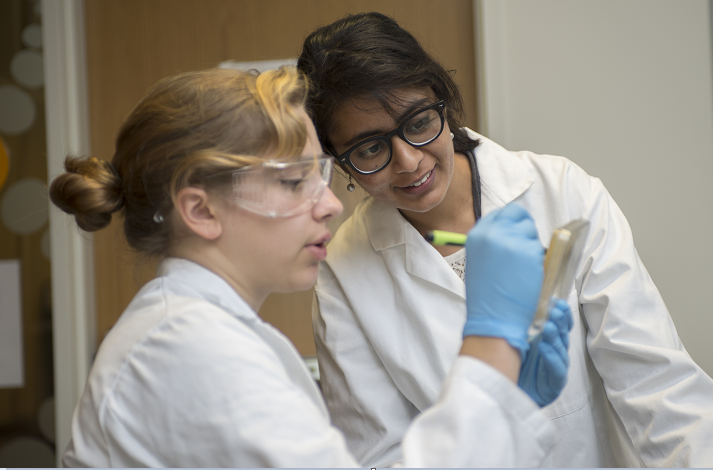 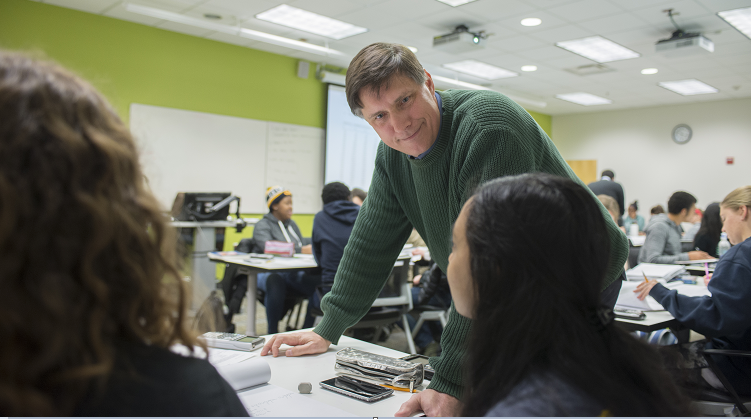 Who is this generation?

Born 1995 through 2012, the most recent generation to come of age is currently known as “Generation Z” or “iGen.”  Often alphabet letters are used as placeholders until a generational label emerges that is inclusive, neutral enough to be accepted by the generation itself as well as older generations, and descriptive of the culture that the generation matures in.

Jean Twenge, a generational researcher who first used the term iGen in her book about Millennials (Generation Me, 2006), says that the Internet and smartphones have defined the experiences of this group.  Now emerging into adulthood, this group of 74 million Americans make up about 24% of our population. Find out more about the characteristics of your college students by taking a look at “Meet Generation Z: Forget Everything You Learned about Millennials” at www.slideshare.net/sparksandhoney/generation-z-final-june-17

What we know about Generation Z/ iGens is just beginning to take shape.  To understand their distinctive experiences and what’s unique about them, it’s important to compare this group to previous generations at the same age.  For a look at previous generations, see:  http://www.wmfc.org/uploads/GenerationalDifferencesChart.pdf

Generational context shapes the way people see the world.  What influences the beliefs and perspectives of a generation?  Here’s how generational researcher Jean Twenge views the situation (page 13-14):

I’m often asked questions such as “Why are you blaming the kids? Isn’t it the parents’ fault?” (Or “the Boomers’ fault” or “GenX’ers fault?”) This question makes two false assumptions: first, it assumes that all generational changes are negative; second, it implies that a single cause (such as parenting) can be identified for each change.  Neither is true.  Some generational changes are positive, some are negative, and many are both.  There’s a natural human tendency to classify things as all good or all bad, but with cultural changes, it’s better to see the gray areas and the trade-offs.  Given that many generational differences are positive or at least neutral, using words such as fault and blame doesn’t really make sense….Cultural change has many causes, not just one—it’s not just parents, but technology, media, business, and education working together to create an entire culture that is radically different from the one our parents and grandparents experienced.  Cultures change, and generations change with them; that’s the important point.  It’s not a contest to see which generation is worse (or better); the culture has changed, and we’re all in this together.

For Generation Z, education is less about the transfer of knowledge from teacher to student and more about helping students make sense of the overabundance of information available to them.  In Generation Z Goes to College, authors C. Seemiller and M. Grace suggest the following instructional strategies (pages 201-208):

Twenge, Jean M. (2017).  iGen: Why Today’s kids Are Growing Up Less Rebellious, More Tolerant, Less Happy—and Completely Unprepared for Adulthood—and What That Means for the Rest of Us.